Can Your Conyers Plumbing Repair Help Save the Planet?

A Conyers plumbing repair pro explains why leaks cost so much. It’s critical first to understand the flow of water in a typical house.

Why call for Conyers plumbing repair sooner than later? The average indoor water use in a typical single-family home is nearly 70 gallons per individual, per day. Most households have leaks that account for roughly a 10 percent waste, which translates to approximately 7 gallons wasted every day. That’s also a 10 percent waste on your water bill every month. If your average bill is around $70, then $7 x 12 months = $84 a year.

That’s equivalent to 21 cups of Starbucks coffee, assuming you get the fancy drinks. If you get drip (sorry, we’re always thinking about drips), it’s 42 cups. Who doesn’t want 42 more cups of coffee in their life?

Note that this is just for regular household inefficiencies, easily fixed by replacing washers, tightening fixtures, checking hoses and such. Assuming you have a “real” leak that ruins your lawn, affects your foundations, causes a mold infestation or brings a pack of rats to the area, you’re talking thousands instead of dozens of dollars. You have to:

Together, it’s an amount you don’t really want to consider. It’s a lot of cups of coffee, that’s for sure. Much more seriously, though, this is a huge waste when we consider how much other people and the Earth need that water.

According to the Environmental Protection Agency, a household leak can result in 10,000 wasted gallons a year and up to 90 gallons per day. Shockingly, this can add up to a trillion gallons per year nationwide.

Consider that we withdraw about 27 trillion gallons of water per year from aquifers – water that we can’t replace and that won’t replenish for thousands of years at the rate we’re using it. Aquifers may recharge at rates of anywhere from inches to feet per month, but that doesn’t do much to compensate for the water we pump right back out.

In other words, this is an enormous waste. That’s almost 4 percent of the fresh water we’re draining away that just, well, goes down the actual drain. That’s water that we could use for agriculture or lay up to protect against drought. Our negligence is adding to a problem that we must take very seriously if we want to leave this planet in good shape for our kids’ kids.

And then, of course, there’s the fact that other people really need that water.

Water Scarcity Is a Global Issue

You know that trillion gallons of water per year? That’s fresh, clean water that folks in other countries desperately need and to which they don’t have access. Seen in that light, it’s nearly criminal not to hunt down leaks as ruthlessly as any other killer.

Okay, fine. You can hunt down the other killers a little more ruthlessly. But our point stands.

To put a finer point on it, let’s do some quick math. While estimates vary widely for how much water one needs to drink in a day, most health authorities recommend an average of eight 8-ounce glasses per day, though larger people typically need more, and smaller people or children need less. However, for the sake of argument, let’s go with 64 ounces total. That’s half a gallon.

Presuming people need another half-gallon for washing and other non-drinking tasks, let’s call it a round gallon. That’s what the CDC recommends laying up per person per day for emergencies.

A trillion gallons means water for a trillion people for one day. It means water for more than two billion people for a year. Considering roughly 780 million people lack clean water for daily needs, we could furnish it three times over if the U.S. merely arose together and decided to fix our leaks. That water would also go a long way toward fixing shortages that lead to the death of agriculture and famine in many impoverished countries.

Doubtless, you’re starting to see the importance of fixing leaks. Which, frankly, is not as hard as it sounds.

How Can You Tell If You Have a Hidden Leak?

An obvious leak or puddle demands a fix, but unfortunately, many leaks are hidden. The good news? You can watch for other signs and then call for Conyers plumbing repair. These include:

If you see any of these, you know it’s time to call in a plumber to consult on the problem and the best fix. 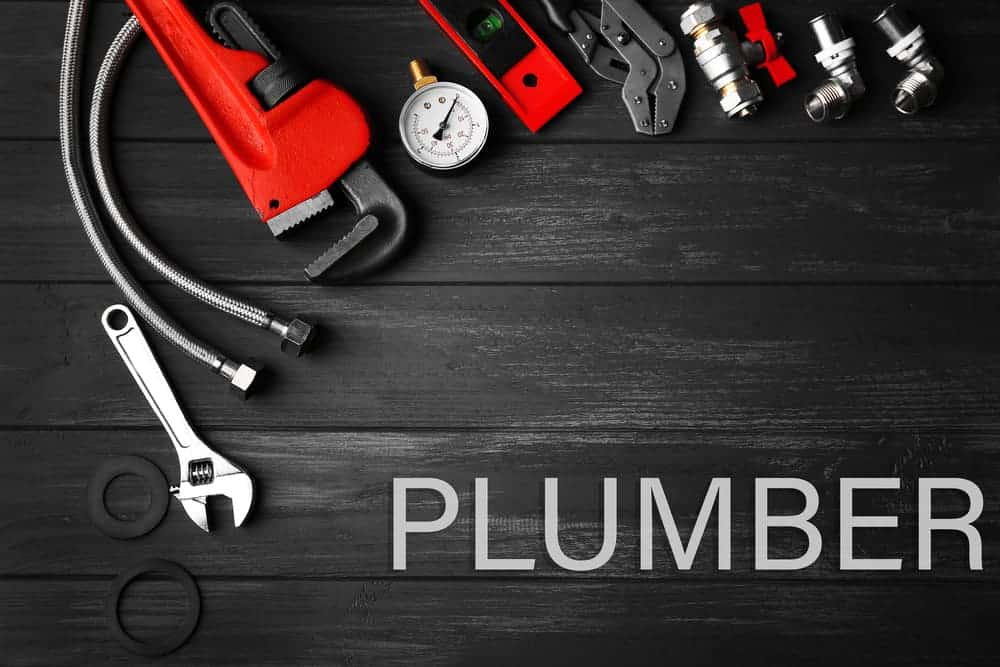 When Do You Need Conyers Plumbing Repair?

If you have any of the above signs of a leak, it’s time to call a plumber right away. Not only will you save money, but the Earth will thank you. You’ll help preserve aquifers, protect agriculture, save water for those who need it and get that fuzzy feeling that comes from seeing a lower water bill (and drinking more cups of coffee – in a reusable mug, of course). Even if you don’t have a visible leak, it’s a good idea to get a professional inspection every year or two, so you can halt problems in their tracks.

Ready to get the Conyers plumbing repair you need? We’re here to help. We serve Conyers, Covington, Monroe, Lawrenceville, Snellville, Madison, and Winder. If you live in these or surrounding areas and would like the help of a trusted, qualified plumber with more than 30 years’ experience, we invite you to get in touch by clicking or calling 770-385-5660 today. Our expert team will explain our plumbing services and your options and get you the help you need as quickly as possible.