Don’t Be Afraid of Toilet Repair

Toilet repair in Snelville isn’t as bad as you think.

Toilet repair in Snelville is booming! Not because there’s anything wrong with toilets in general, but because what gets more use in most American homes than a toilet? An average person uses an average bathroom roughly 2,500 times per year. It’s one thing you can’t go without, at least not for very long. Toilet problems can mean big trouble in your house, especially if you only have one bathroom, if you have a big family, or if a bout of stomach flu makes the rounds.

The thing is, many people are afraid of facing repairs when it comes to the commode. Why? Perhaps because they seem to have complex mechanisms or because plumbing can be intimidating or maybe because their primary purpose can make people feel a little wary.

Whatever the case, you don’t have to face your fears alone. Let’s talk about how we can make you more comfortable with the average john. There’s nothing to be nervous about. We use them so frequently that maybe it’s time to take a closer look. Here’s what all the fuss is about:

The first flush toilet appeared in 1596, and they’ve been improving ever since, going through many transformations, while their function remains the same. The good news is they use significantly less water than their ancestors. As a modern convenience, there are several popular types of toilets. Do you know what kind you have in your bathroom? Aside from a round bowl or an elongated bowl, you probably have never given it much thought.

If you live in the United States, you probably have a two-piece. They’re the most common type of potty because they’re easy to manufacture, are reasonably priced, and are easy for plumbing companies to stock and transport. They’re called a two-piece because the bowl and the tank are manufactured separately and a plumber will connect them either before or during installation.

The second most prevalent type is a one-piece. It is what it sounds like. The bowl and tank are all one piece. They’re easy to install and easy to clean, with no crevice between the parts, but they are more expensive than their multi-piece counterpart. Another type of toilet is a wall-mounted unit. You probably don’t have this type in your home, though they are popular for commercial use. Because they don’t mount to the floor, all of the plumbing goes behind the wall saving time and installation costs.

Most people don’t know the primary parts of their personal privy. And why would they? It’s not something one has to know to use the device. But if you have trouble or something breaks, it can only help you to understand what you’re looking at when you open the tank: 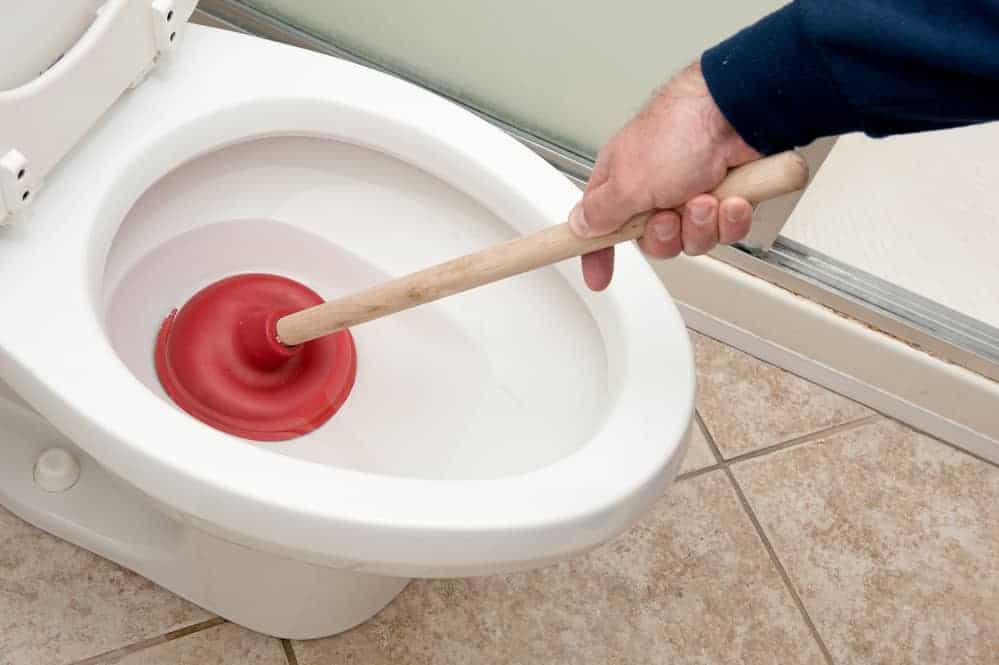 What Could Go Wrong?

With so many moving parts combined with a bunch of running water and constant use, there are a lot of ways things can go wrong with your typical commode. The number one thing that most people deal with is clogs. Whether from too much toilet paper use, flushing objects that shouldn’t go in a toilet, or other obvious causes, it’s the most common issue related to restrooms and can be serious enough to warrant a call for emergency plumbing repair.

The second most common issue is constant running. If you hear the water running long after the flush, it’s a sign of an issue, and it’s one that plumbers hear about frequently.

The third most common problem is a broken water supply valve. Whether from hard water mineral build-up or wear and tear from age and use, this is a malfunction that can prevent water from refilling your tank and will stop proper flushing.

Plumbers get called for any number of toilet-related issues. What’s the most common? Leaky toilets get the most calls. If the leak is internal, it could cause a running toilet or issues with proper flushing. If the leak goes outside of the bowl or tank, you have a whole different set of problems.

Leaks can cause water damage to your flooring, baseboards, cabinets, and even to the ceiling of the room below the bathroom, and more. All leaks are bad, but toilet leaks are the worst, especially if they’re from a bowl overflow. Here are a few things that could be the cause of a leaking toilet: 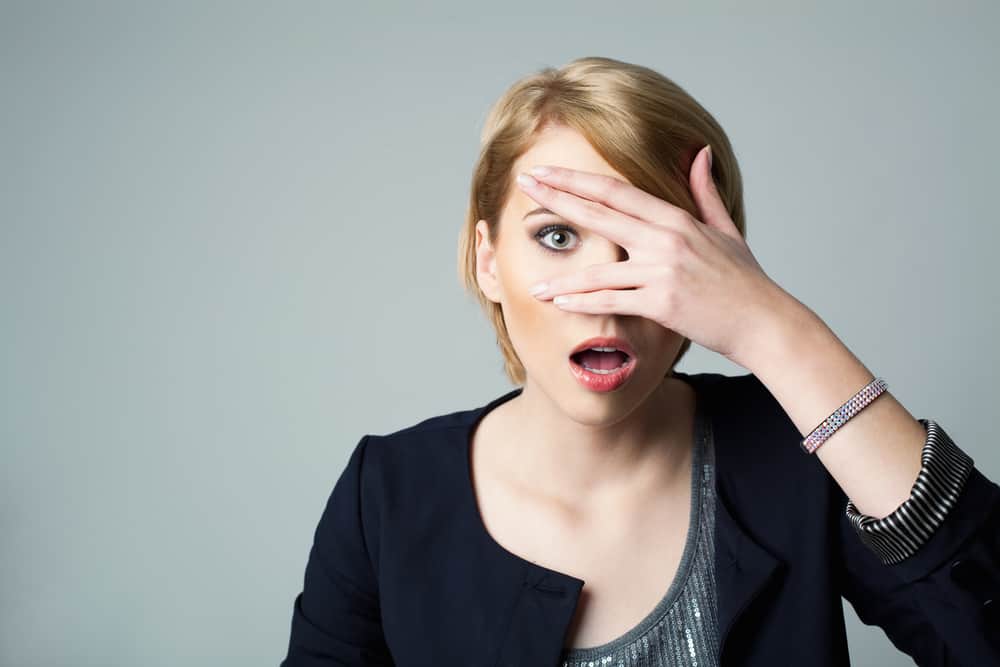 Why Not DIY Toilet Repair in Snelville?

There are some simple DIY fixes for some basic toilet issues. You can open the tank if the water is running and make sure the chain isn’t tangled. Also, you can check the flapper to be sure it’s sealing properly when the flush is complete. You can even adjust the float ball if the tank isn’t filling enough to give a powerful flush.

The problem with DIY arises when you aren’t aware of the extent of the problem. A repair might seem simple, but because all of the parts inside the tank work together, fixing one thing might affect another, causing a bigger problem. This is certainly true with broken components, faulty water lines, and clogs, as well as other common parts that can fail within a toilet. If you replace a seal or a gasket improperly, you can end up with a leak that can cause you even bigger headaches. When it comes to toilet trouble, it’s best to leave it to the professionals.

Toilets are awesome. What would we do without them? Imagine having to rely on an outhouse to do your business. We use them more than almost any other appliance in our homes. And when things go awry, we need to get them back in order fast.

That’s where the expert plumbers at Anthony Wimpey come in. You don’t need to be scared of toilet repair in Snelville, just talk to our team and we’ll have your toilet back on track in no time. Connect with us online now to schedule an appointment.